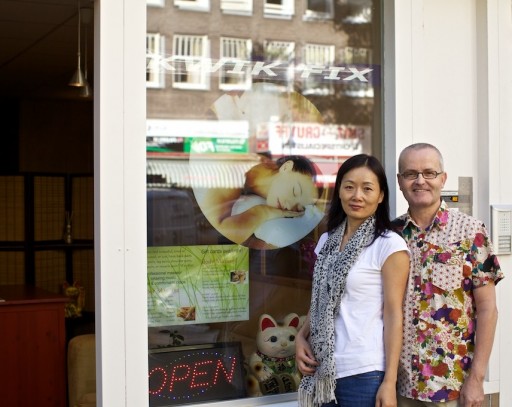 Kwik Fix Massage is located at Elandsgracht number 61 A and has been for many years. It has been run by Chinese entrepreneurs ever since it first opened its doors. In August 2012, Alice took over and she immediately made an impact, turning the business into a highly praised and respectable massage parlor. What draws people in and keeps them coming back is the combination of expertise and a modest, polite atmosphere. As a result, Kwik Fix’s  service and attitude speak louder and clearer than any expensive advertising campaign. Unlike the reputation that comes with so many massage parlors that litter Amsterdam lately, Kwik Fix prides itself on essentials such as hygiene, modesty, meditative quietness and sobriety. The highly trained, polite staff  who are multi-lingual to boot, are all experts in traditional Chinese massage. They will do their utmost to have you walk out the door feeling refreshed and as relaxed as can be.  With its door open seven days a week, from noon until 10pm, it caters to even the busiest of schedules. 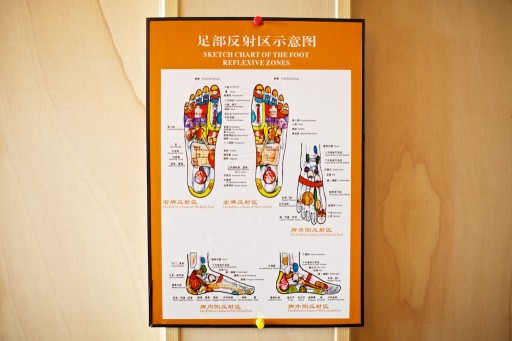